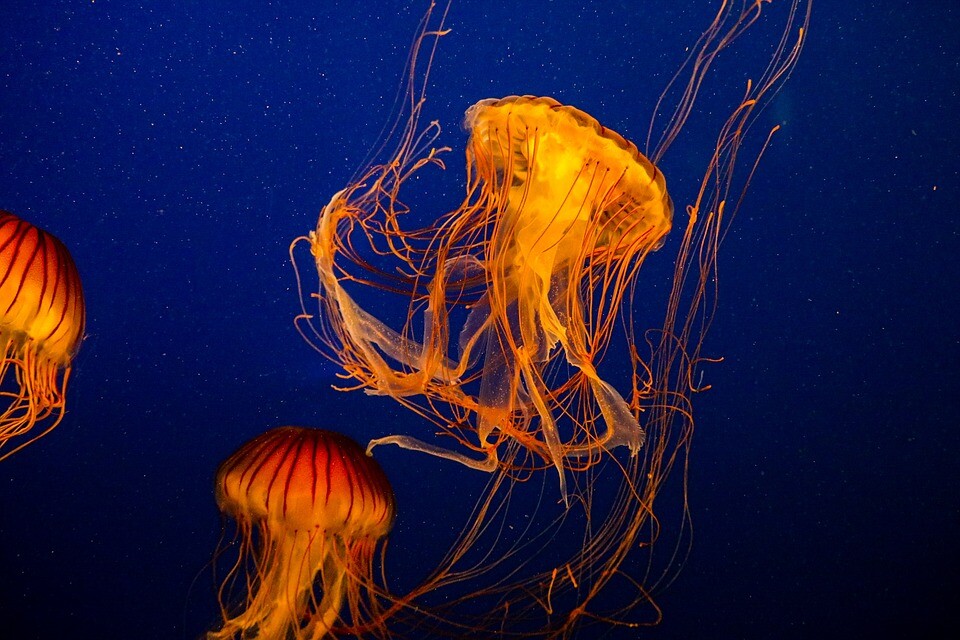 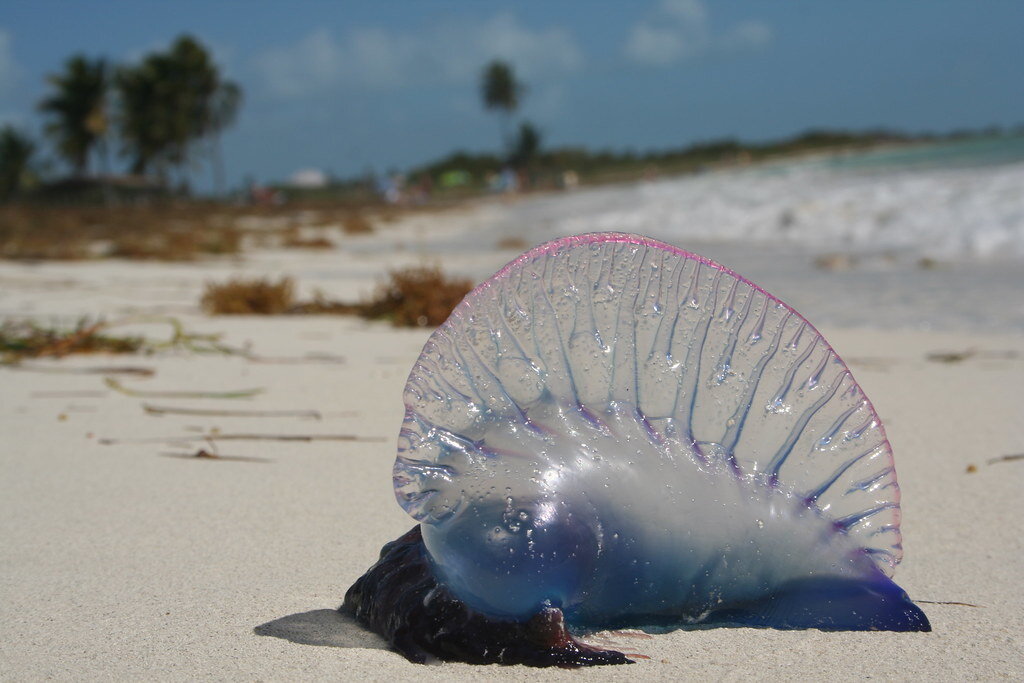 The box jellyfish actively hunts its prey which mainly consists of small fish and prawns. Rather than drifting in the water like most jellyfish, they are capable of achieving speeds of up to 4 knots (4.6 mph).

The venom of cubozoans is distinct from that of scyphozoans, and is used to catch prey and to defend against predators, which include the butterfish, batfish, rabbitfish, crabs and various species of turtles. It seems that sea turtles are unaffected by the stings because they seem to relish box jellyfish. 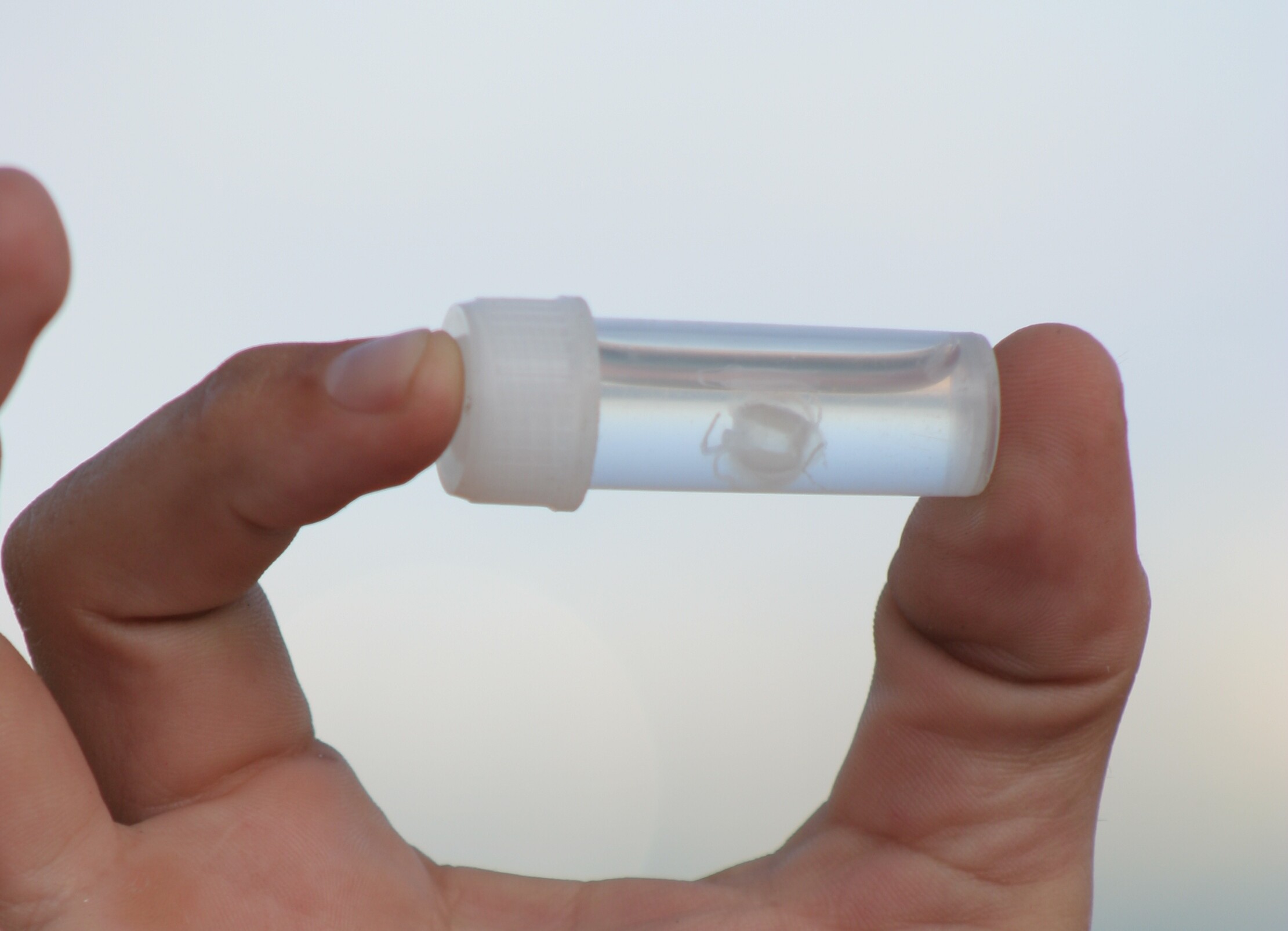 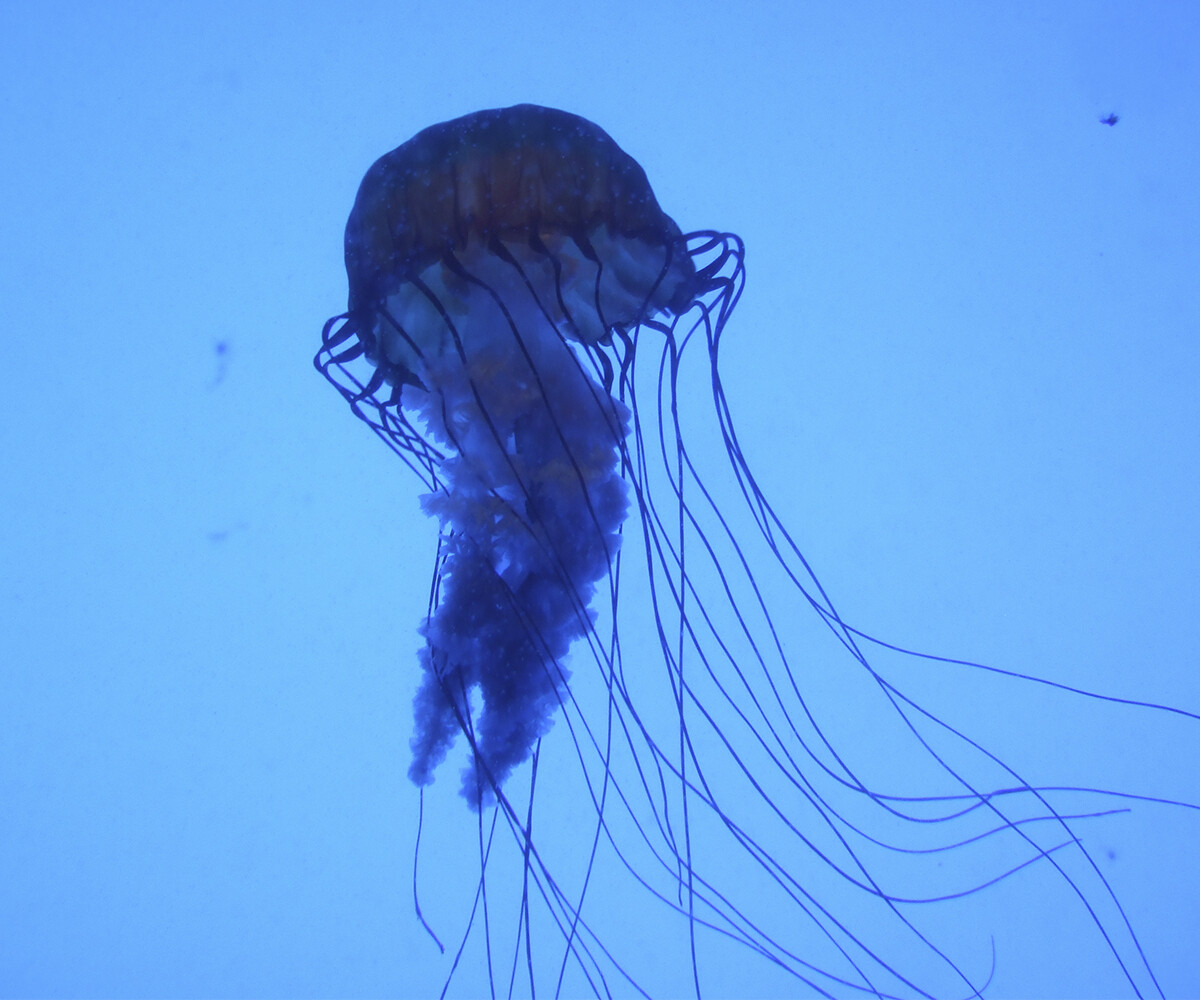 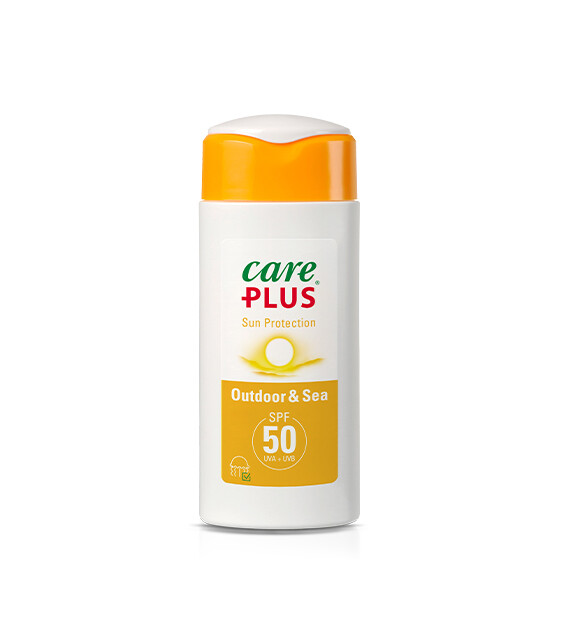 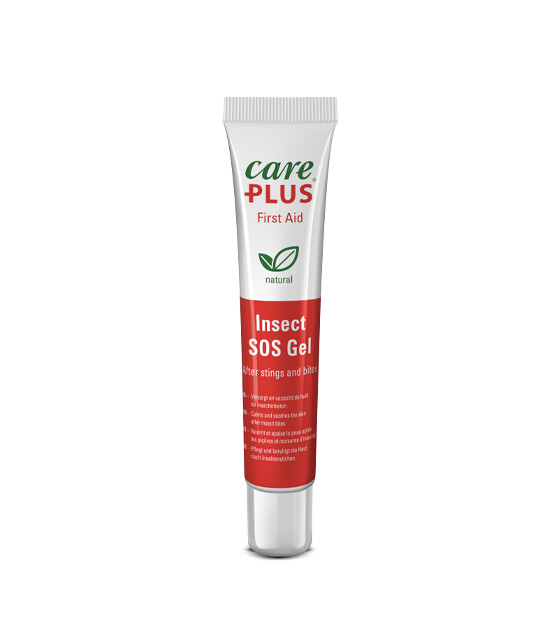 It has a soothing, cooling and calming action when used for treating an insect bite or sting, such as the mosquito, wasp or horsefly. This gel is also soothing after a jellyfish sting or after contact with stinging nettles. 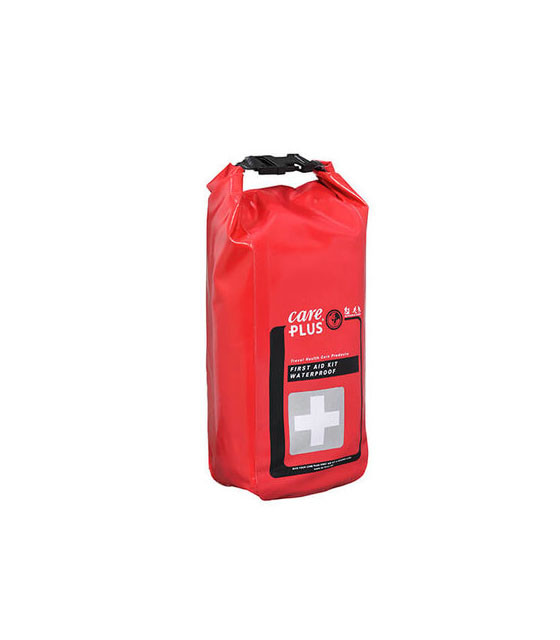