Africa is the second largest continent in the world with an area covering 30,244,050 km² and consisting of 54 countries, covering 20.3% of the total global land area. The population is around 1 billion, about a seventh of the earth’s population. The majority live in and around big cities like Capetown, Johannesburg, Lagos, Cairo and Casablanca.

The climate in Africa differs per country, in some places it is very warm and dry, like the desert or countries in the east. There are also places where it rains a lot and even places where it snows. Africa has the following four climates.

The far north and deep south of Africa have a subtropical sea climate. This means that summers are hot and dry, and winters are cool and damp. Travellers are advised to go to subtropical climates in the dry season because the rainfall in the wet season can be very severe.

South of the steppe climate is a region with a desert climate. This is the Sahara. During the day it is rather hot, and during the night it cools down significantly. The desert climate is fairly constant throughout the year, so in terms of the weather, it doesn’t matter when you travel here. It will be very hot and dry during the day and quite a lot cooler at night.

Between the savannahs are the regions with an equatorial climate, or tropical rainforest climate, where there is a lot of precipitation the whole year round. The temperature in these regions is fairly constant throughout the year because the amount of sunlight is always the same. The amount of precipitation is the same at any time of year, so it doesn’t matter what time of year you travel here. Among all the beautiful and exotic creatures in Africa, unfortunately, there are also a few that carry diseases and can be deadly. The information below will help you to know what to look out for so you can take the necessary precautions for your journey. Should you get bitten or stung by an insect, you will know what to do.

In the first place, a tiny creature: the mosquito. A mosquito can be deadly in Africa. They spread diseases, such as malaria, dengue and zika. Mosquitoes make around 3 million casualties each year. The malaria mosquito is only active in the evenings and at night, the dengue mosquito mostly during the day. Protect yourself by always sleeping under a mosquito net, using Anti-Insect DEET and wearing insect repellent socks. Have you been bitten? Use a venom extractor for removing the venom. This prevents the poison from spreading through the body. Consult a doctor immediately should you have any of the symptoms of the diseases. Snakes are found throughout South Africa. Not all of them are dangerous, but there are a few that are extremely venomous and deadly. They claim around 125,000 victims every year. The most common bite is that of the Black Mamba. This snake owes its name to its dark mouth. The colour of the body changes from light grey to dark brown as the snake ages. The Black Mamba is fast and very aggressive when it feels threatened, so be warned. It is best to leave all snakes alone. 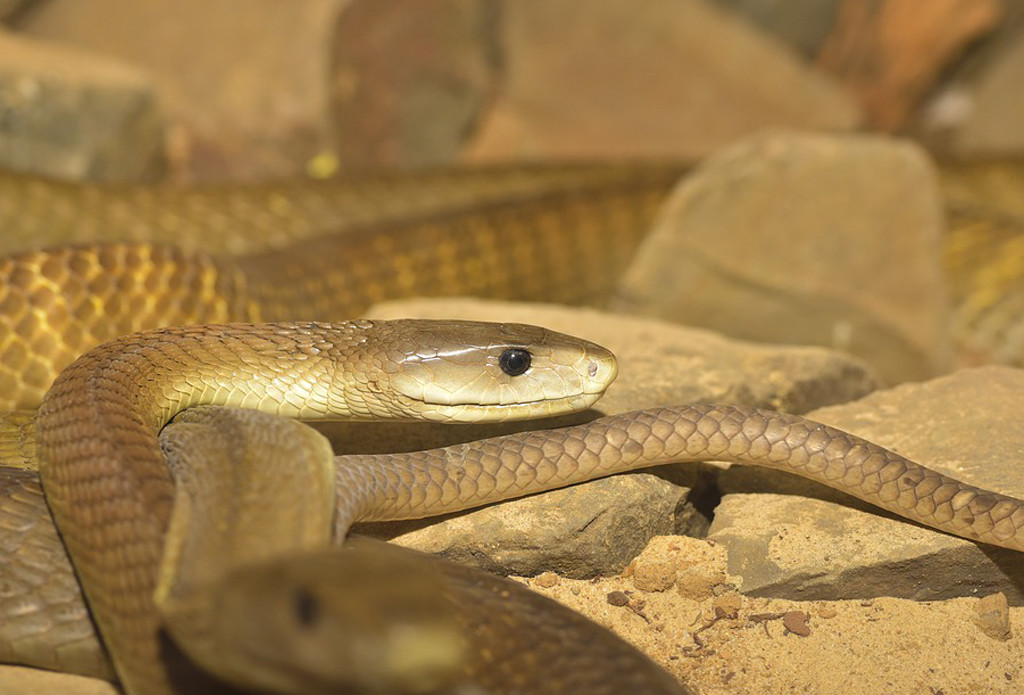 Another example of the fact that animals do not need to be big to be dangerous. Not all scorpions are dangerous, but venomous scorpions claim around 2000 victims every year. They may look innocent, but hippos are dangerous animals that you need to watch out for. They kill around 3000 people every year and can run up to 14 kilometres per hour on land. Be careful with hippos and keep a safe distance. 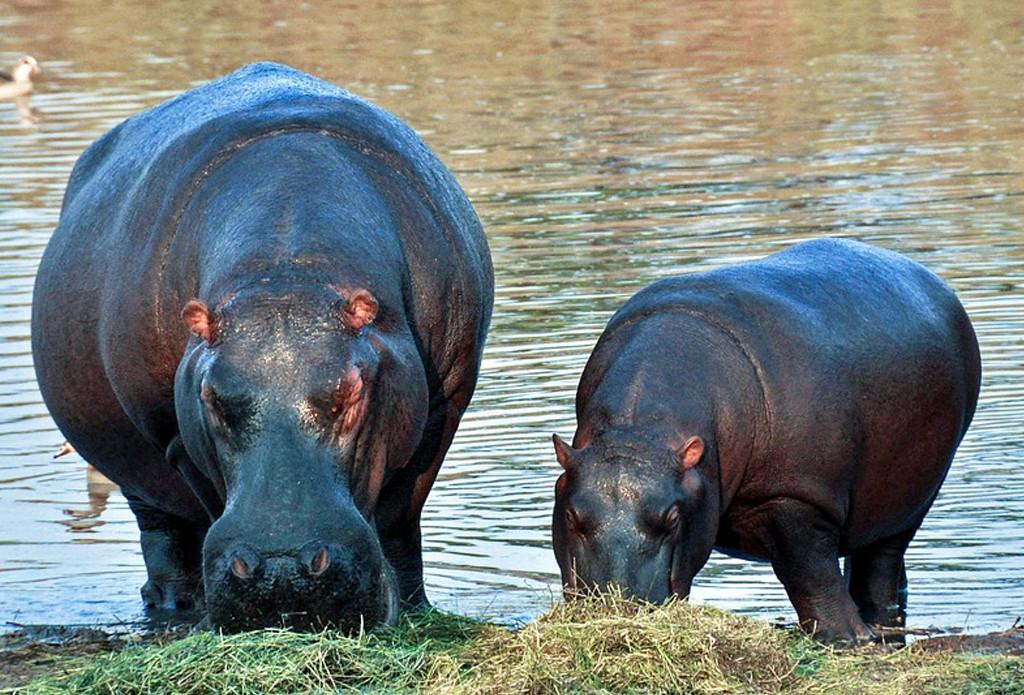 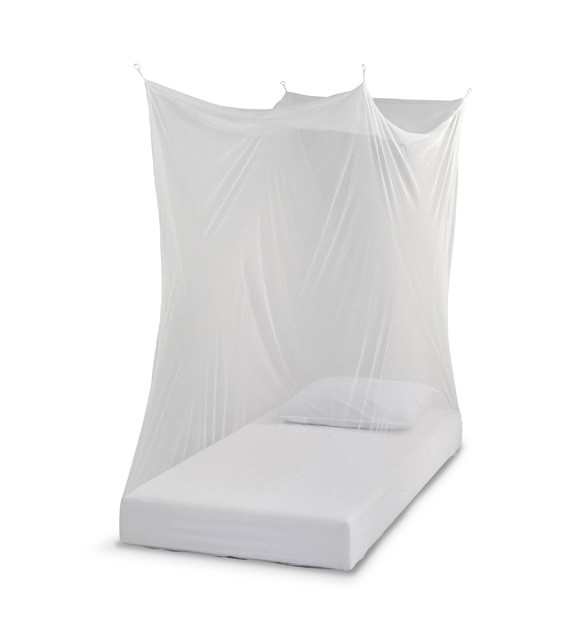 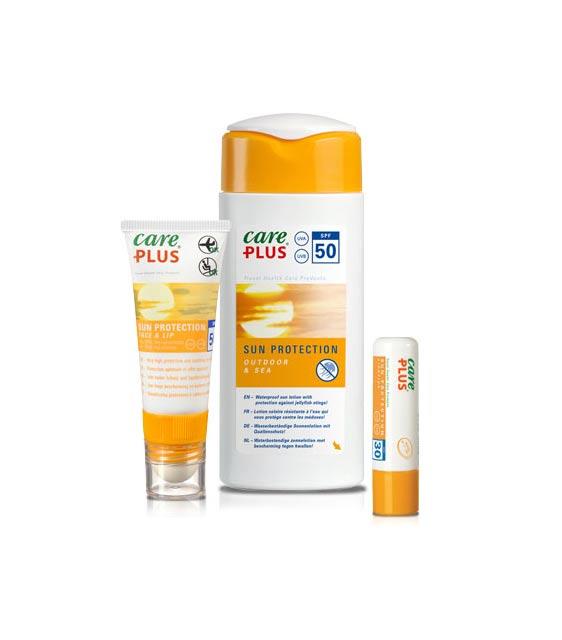 Whether you need a vaccination for Africa depends on the destination and other areas you may be visiting, your health, the duration of your stay and your accommodation. For most African countries, vaccinations are recommended for: yellow fever, DTP, hepatitis A and MMR. It is strongly advised to take malaria tablets.

For several countries in North Africa you will need to apply for a visa on time. If you’re travelling to South Africa, you will receive a Visa-on-Arrival. This visa allows you to stay in South Africa for 90 days (can be extended locally by an additional 90 days).

Tap water quality in Africa differs per country. In urban areas in South Africa, tap water is suitable for drinking and preparing food. In rural areas, not all tap water is safe for drinking. To avoid the risk it is better to drink bottled water. Do not be tempted to use ice cubes when the weather is warm, as these are made with tap water.

In Africa, more than 2000 languages are spoken, from Arabic and Swahili to more unknown languages like Maa of the Maasai and Hai, spoken by the San people. Africa is one of the most language-rich continents in the world: only 11% of the global population live here, but over 30% of all languages are spoken here. There are Indo-European languages brought in by colonisation, and languages that developed through contact between African and European languages, such as Afrikaans in South Africa and Kria in Sierra Leone.