New Malaria Mosquito on the block (in Africa)

As if our big goal to eradicate malaria in 2030 was not ambitious enough, we all need to step up our game as a new ‘imported’ mosquito has emerged in the Horn of Africa. Why that is a thing, we will explain below. 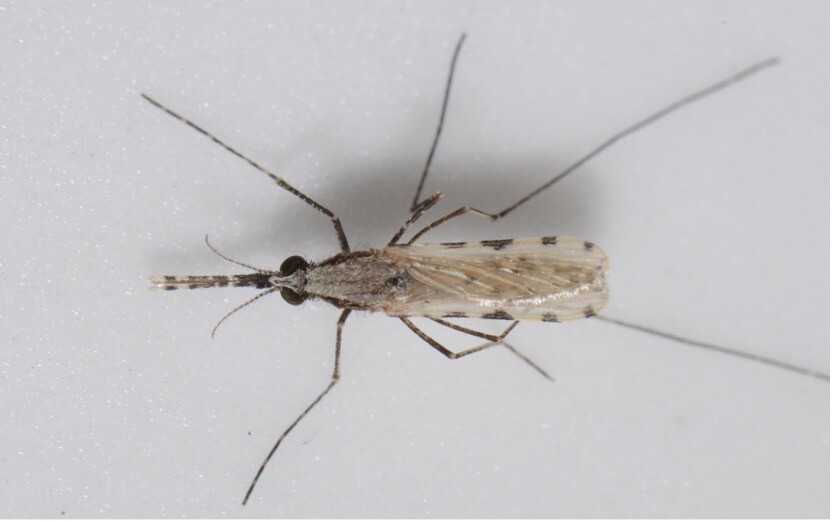 Malaria is still one of the deadliest diseases in the world, with more than 228 million victims per year, mostly children under the age of 5. Malaria remains the number one worldwide killer among vector-borne diseases, claiming more than 400,000 human lives in 2019 and rising unfortunately in 2020.

In the top 10 of deadliest animals the number 1 by far is therefore the mosquito as the transmitter of malaria. Even all other deadly animals combined cannot compete with the mosquito.

The behaviour of the ‘traditional’ malaria mosquito (Anopheles gambiae) is that this type of mosquito is active between dusk and dawn. The habitat is predominantly in rural areas. These rural areas are not densely populated.

Now, the Asian malaria vector mosquito Anopheles stephensi has set foot on African soil in the Horn of Africa, imported quite recently from Asia. The path seems to go from Sri Lanka, via the Arabian Peninsula in to Africa.

For those who don’t have an immediate visual where the Horn of Africa is, it is the Eastern part. More specifically Ethiopia, Eritrea, Djibouti & Somalia.

With the presence of the Anopheles stephensi mosquito we have an extra challenge in control and protection programs as this species’ habitat is in urban areas (!), putting potentially 126 million urban Africans at immediate risk.

Interesting fact why this species ended up in urban areas is that the female mosquito tends to lay eggs in clear water puddles. Those are widely available in urban areas.

Buy One, Give one

At Care Plus® we actively contribute to a malaria-free world in 2030. This is a very ambitious goal that drives our team and our partners. Malaria can be prevented and we are committed to that! Will you support us?

Read more about our fight against malaria and our Buy One, Give One programme at malariafree2030.org.