Although most of us look forward to the predicted summer temperatures, the rising temperatures of the last few days are already causing increased growth of the mosquito population. According to Mosquito Radar, the mosquito nuisance will further increase in the coming days. Time to take the necessary precautions! Look below for all tips and tricks for a good night’s sleep without buzzing and itchy mosquito bites!

Prevention is better than cure. This also applies to mosquitoes. Fortunately, you can take the necessary measures to reduce the risk of mosquito bites. It is always a good idea to check the room for mosquitoes before you go to sleep and to place insect screens on window and door frames. Another 5 preventative tips below:

Have you been bitten by a mosquito after all? Fortunately, there are several things you can do to reduce the itching. You can easily extract the venom with the Venimex venom extractor, which will significantly reduce swelling and itching. Click-Away Bite Relief reduces the itching and swelling within several minutes. A calming gel can reduce pain and itching and cool and soothe the skin.

Tropical infectious diseases transmitted by mosquitoes occur more frequently in Europe due to climate change. Scientists have warned against this at a European congress about infectious diseases (ECCMID) in Amsterdam. It concerns diseases such as dengue, chikungunya and leishmaniasis.

Until recently, these diseases only occurred as imported diseases that travellers brought with them from (sub)tropical regions. Because of longer periods of warm weather, mild winters and a significant amount of rain, these mosquitoes can be found increasingly closer to home.

The tiger mosquito, the mosquito in question, thrives especially well around the Mediterranean. The tiger mosquito can be found in Italy and Spain, but also in parts of southern Germany and Switzerland. The tiger mosquito is occasionally found in the Netherlands, usually in imported second-hand car tyres or ‘lucky bamboo’. So, be warned when making a trip within Europe and always ensure necessary prevention. 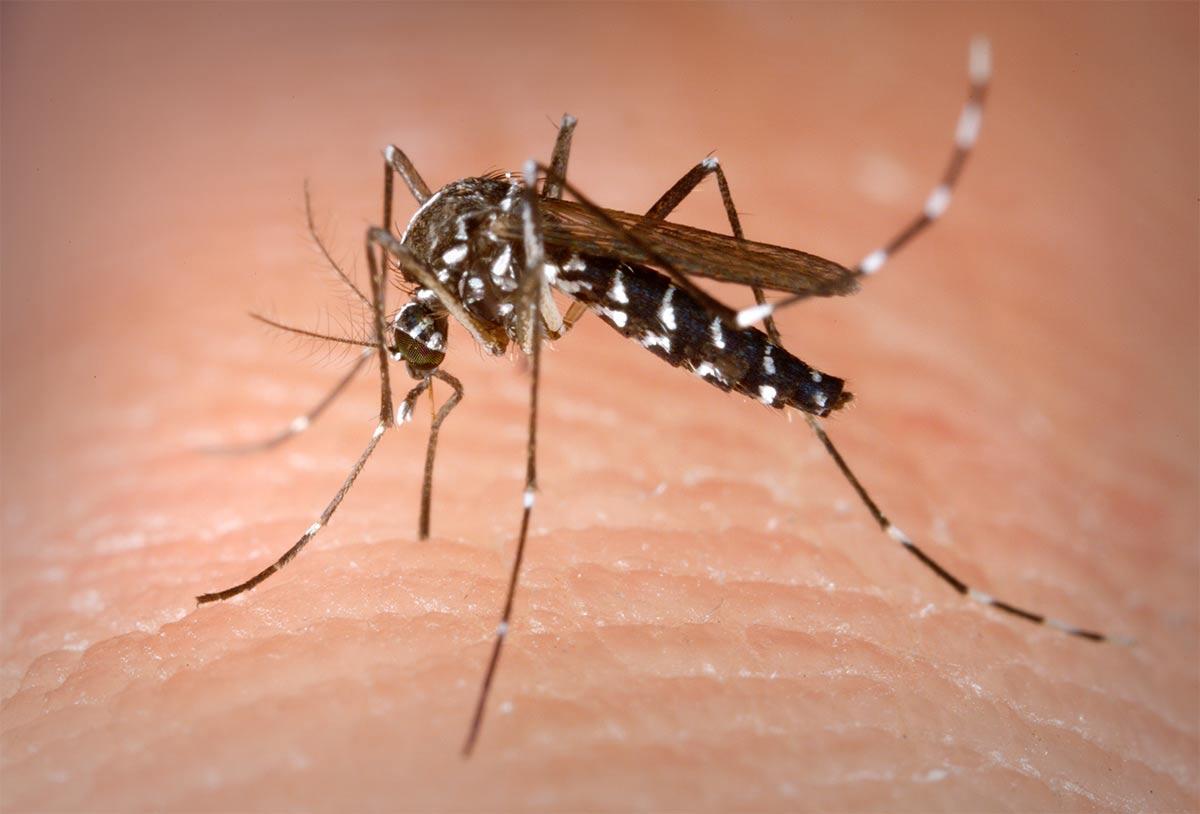 This is how a mosquito bites

Would you like to know how such a tiny, annoying creature does it? Watch the video below! 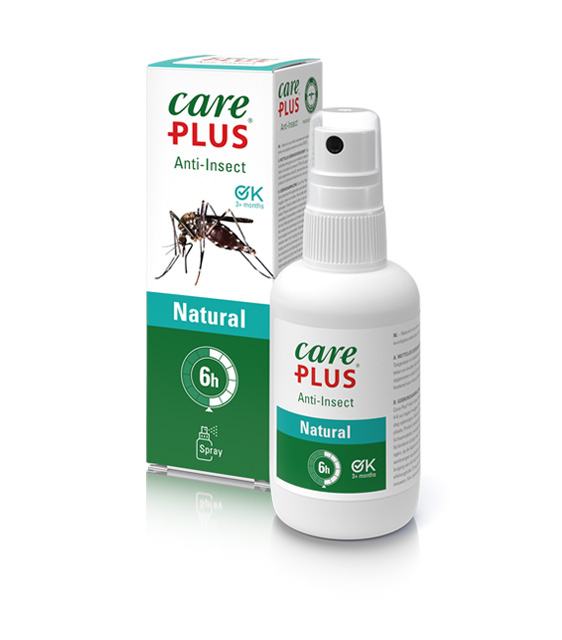 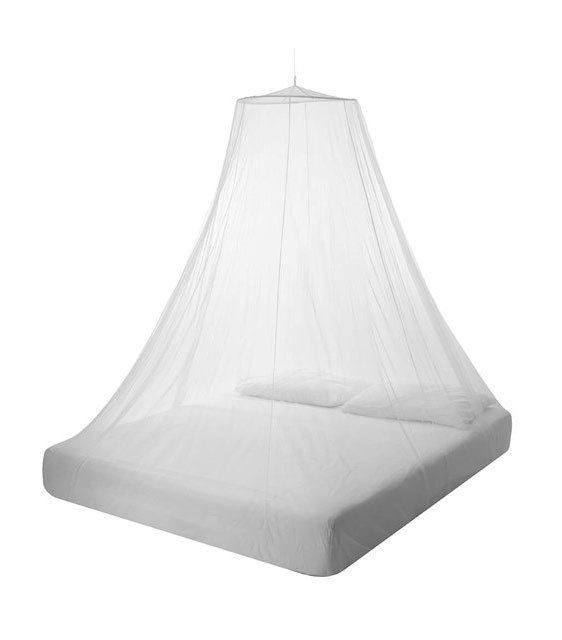 A mosquito net keeps mosquitoes, insects and other pests at bay, so you can enjoy a good night’s sleep. Both at home and away! 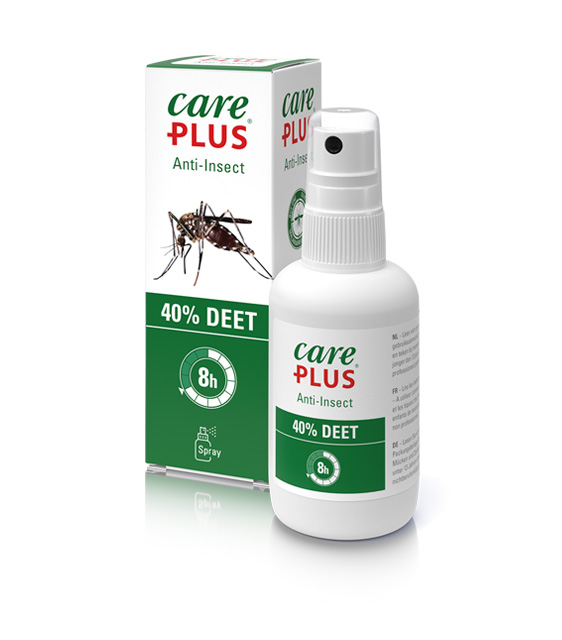